Ancient grains - a return to the past? 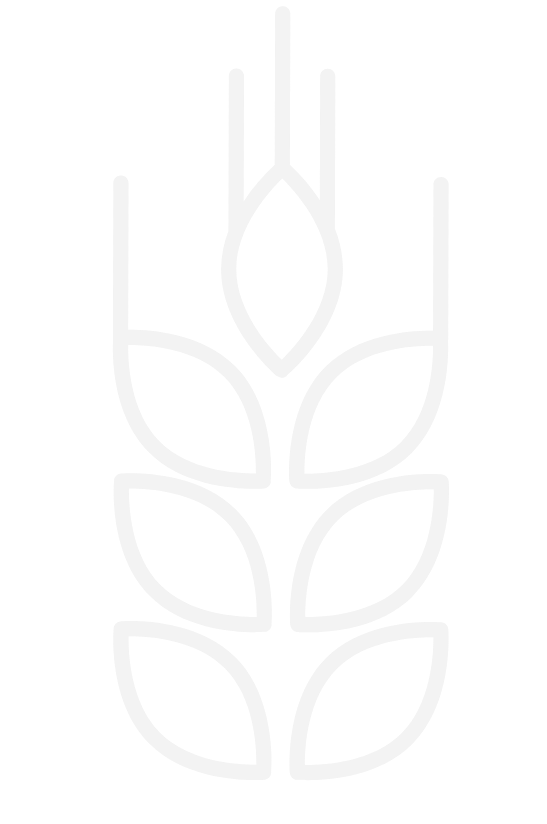 What are ancient grains?

There is no official definition for ancient, or primeval, cereals. They are characterized primarily by the fact that during all these years they have not undergone major genetic changes - mutations nor crossing. An example of a plant that is commonly used, but not classified as an ancient grain, is common wheat, because it has significantly changed its genome over the years. Modern wheat, whose genetic material underwent huge changes in the 1950s, grows 80 centimeters lower, its ears are 4 times larger and give 10 times higher yields than in the old times.

So what species do we include in ancient cereals?

The benefits that ancient cereals give us

Quite unexpectedly, it gains back the favors of consumers. For allergy sufferers, diabetics and people who are overweight or obese, it is a better alternative to popular wheat. Gluten contained in spelt is less likely to cause an allergic reaction. Spelt is rich in proteins and dietary fiber, copper, zinc, iron and magnesium. Spelt products accelerate metabolism, alleviate gastrointestinal discomfort and help reduce harmful LDL cholesterol. It is available in the form of flour, flakes, semolina and pasta.

This oldest durum wheat variety known to humanity, well suited for organic cultivation, is a rich source of valuable nutrients: unsaturated fatty acids, fiber, iron, zinc, calcium and B-group vitamins. Its taste with a slightly nutty note is milder than the taste of common wheat. A very beneficial feature of kamut is that it contains much less allergenic substances than other wheat varieties, being a safer dietary option for people suffering from food allergies.

One of the oldest wheat varieties cultivated by humans, resistant to adverse climatic conditions, is referred to as healthful food due to its rich composition. In addition to gluten, which level is lower in einkorn than in common wheat, einkorn grains contain a large amount of protein and essential amino acids - methionine, phenylalanine, tyrosine, and isoleucine, positively affecting, among others, our nervous system. It is also a great source of fiber, iron, zinc, phosphorus, B-group vitamins and lutein, a strong antioxidant that protects our eyesight against diseases.

In Poland, it is cultivated on a small scale, despite its resistance to diseases, pests and adverse climatic conditions. Emmer is a grain with a sweet, nutty aftertaste and a honey smell. It provides a very large amount of protein, and its high fiber content lowers LDL cholesterol and regulates blood glucose. Flour, flakes and pasta from the emmer are a source of numerous vitamins and minerals: B, PP, E, magnesium and calcium.

Sorghum is an ancient gluten-free cereal, consisting mainly of carbohydrates and fiber. It contains a small amount of fats, most of which are unsaturated fatty acids, including omega-3 and omega-6, significantly affecting the work of the circulatory system, nervous system and vision. In addition, it is a source of B vitamins, essential amino acids - leucine and tryptophan - as well as iron and copper, which reduce the risk of anemia. Sorghum, in the form of porridge, can be a great starch addition to dishes, instead of potatoes or rice.

Ancient grains are characterized by high resistance to climatic conditions, thanks to which it is not necessary to use protective chemicals. When choosing cereal products, look for a logo with a green leaf on the packaging to make sure that they are certified and come from organic farming.