Why should we eat beef? 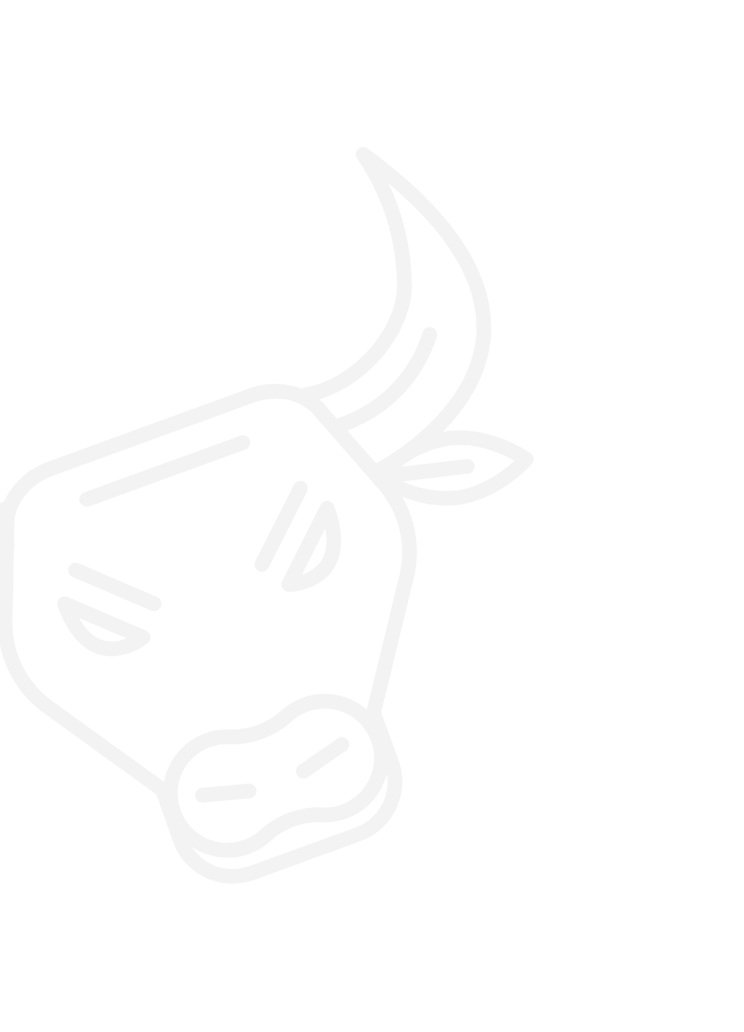 "Red meat is harmful" - we come across this statement almost every day. This dietary myth, along with many others, has been rooted in society, adversely affecting the consumption of red meat, including beef. However, it is one of the most valuable meats, which is determined by its nutritional composition and the content of exogenous compounds, i.e. those that our body is unable to produce on its own.

What is the nutritional value of beef?

To what does the beef owe its taste?

When discussing the qualities of beef, one cannot ignore its sensory features, especially its great taste and aroma. Meat of all animal species contains flavor precursors, which undergo chemical reactions during the heat treatment, creating new compounds that give meat its positive and diverse properties. Meat precursors are mainly amino acids, reducing sugars and fatty acids. Thanks to their thermal processing, the right taste characteristics of beef are created.

Which part of the carcass should you choose?

Top chefs says that a well-selected beef carcass is half of the culinary success. And we have a lot to choose from. Although all the elements of the beef carcass are edible, they differ in culinary values ​​and use. The most valuable meat is considered to be from the back of the ox - sirloin, rump steak, roast beef and leg. These parts are perfect for steaks.

How to choose beef in the store?

Beef should be intense red to dark red in color and slightly moist. Inside, it can be interwoven with white veins (so-called marble). It is better to avoid beef of a very dark color with even darker spots or yellow-brown fat, with a sour smell. When choosing beef in the store, it is also worth paying attention to the markings on the packaging. The sign that confirms that meat is of high quality is the QMP System logo (Quality Meat Program). By buying such beef, you can be sure that it will always be equally tasty, tender and juicy, you will pay a reasonable price for a really high standard and you will cook it easily without being a professional chef. In turn, the origin of beef from organic farming is demonstrated by the logo with a green leaf on the packaging. Organic products are more expensive than others, which results from the non-industrial way of production and in particular from the twice as long, as compared to the conventional, breeding period, smaller stocking, three times higher price of feed and providing green pastures for animals.