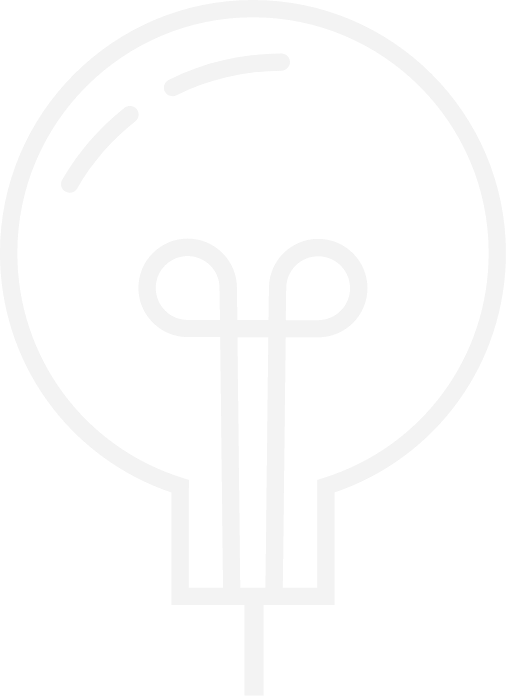 "Human body does not tolerate gluten" - myth or fact? Looking at nutritional trends in recent years, it is easy to notice that the consumption of this ingredient is causing fear among a lot of people. And their number is still growing. Is it really so harmful to us that gluten-free products can now be found even in the smallest local stores, and gluten-free items appear on the menu of most restaurants? What is more, they are often preferred by customers! The very word "gluten" is often equated with something harmful, causing even an anxiety. What do research say about this?

What really is gluten?

It is worth starting with the definition of gluten, because we often have difficulty answering the abovementioned question. What exactly is gluten and where can we find it? Gluten is the general name for a group of storage proteins that are a component of cereals: wheat, rye and barley. The fact is that in part of the population its consumption causes a number of side effects, which can even lead to severe cachexia. These include gastrointestinal symptoms such as abdominal pain or nausea, but also many manifestations from other systems - bone (osteoporosis, enamel destruction), nervous (fatigue, behavioral disorders), respiratory (rhinitis, asthma). They are the result of specific diseases. To the best of our knowledge, disorders related to the presence of gluten in the diet include celiac disease, wheat allergy, and non-celiac hypersensitivity to gluten. For people suffering from the above conditions, a gluten-free diet will bring about a significant improvement, and in some cases is even the only available treatment method (as in celiac disease). However, maintaining a strict gluten-free diet is a challenge and is associated with many sacrifices. Widespread use of gluten in many products as a good aroma carrier makes it even more complicated.

Why do so many people give up gluten - and should they really?

On the other hand, cases of gluten intolerance are still a minority in the population (varying between 1% for celiac disease and 6% for non-celiac hypersensitivity to gluten), and the statement that no human body tolerates this element is definitely a myth. Yes, people trying to exclude gluten from their diet may feel better, but it often results from the cessation of eating highly processed products that are its source (crackers, yeast, cakes...) - the chemistry contained in them can cause many health problems. It is natural that we feel better when eating healthier. However, the groundless elimination of gluten from your daily menu can lead to nutritional deficiencies, especially when combined with low dietary awareness. Therefore, before making a decision to completely stop eating gluten-containing products, it is worth consulting a doctor in order to rule out celiac disease and gluten allergy using specialized tests. If the diagnosis turns out to be positive, it is worth using the advice of an experienced dietitian to properly balance the exclusion diet.

Maybe it turns out that instead of avoiding eating gluten, it is worth paying attention to the quality of what we eat? The introduction of high-quality seasonal organic products to the diet will certainly be a good solution!